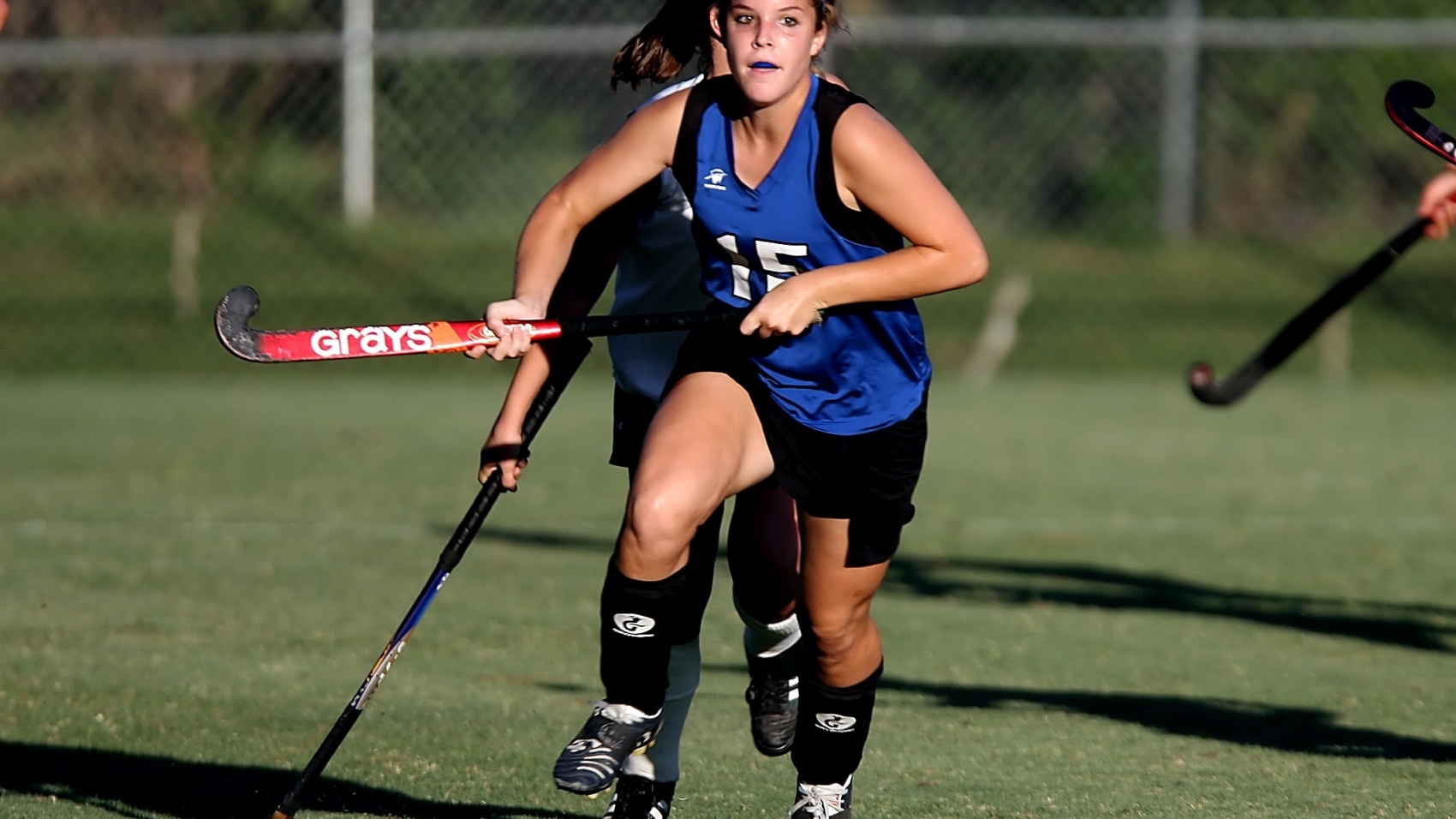 My name is Halima. I go to Sacred Heart College. This year I started playing hockey. All my friends decided to play soccer, and I didn’t know whether I should play hockey or soccer. The soccer was very far and my mum told me to not go because we don’t have a car and she was worried about me riding the bus after dark. So what should I do? I decided that I wanted to go play sport and maybe I would make new friends at hockey, so I went.

When I arrived at the first training, I’d never seen a hockey stick before. Soon I was hitting the ball very hard and I realised some of my classmates were in the team. I enjoyed playing. In winter, we train on Thursday and play games on Monday and I play striker.

After 5 games I injured my leg and had to stop playing, but now my leg is better and I’m hoping to start again soon.

I want to thank MRC Tas for helping me find a team and making new friends while playing hockey.

Learn more about the MRC Tas Sport and Recreation program